My first experience of letting go…

I’m sad today. It is my first experience of letting go…

Experiences hurt. You can understand, but in practice it hurts. In practice it’s not easy to let go. I was a part of man’s last period of life, without him knowing, that he is leaving.  A silent voice was telling him, that something is changing. That something is not same as it was. He was facing fear. He was not used to being pessimistic and this itself filled him with fear. But he was hanging on. I couldn’t ignore the fact he also needed help, when I was visiting his wife. He was not intrusive, he was waiting with patience, he was thinking a lot and he liked having conversations and sharing stories of his life. His memory was strong. He me lots of people during his life. He was aware of his absence of home, of his family. He cared though. He was raised this way, thought this way. You need to work. He could hardly standstill during his life. He didn’t know the option of not working, as he needed to work all his childhood. Waking up early in the morning and walking in snow far for work to be done before the school already. He was tough, strong inside.  He was peacefully explaining how as a kid he couldn’t play with other kids. All kids were playing. But he needed to work. While talking about this, there was no weight in words, just awareness of how it was.

Allow yourself to be touched. Let yourself to feel. Opening and letting go. This is a path of the life. And it is not easy. 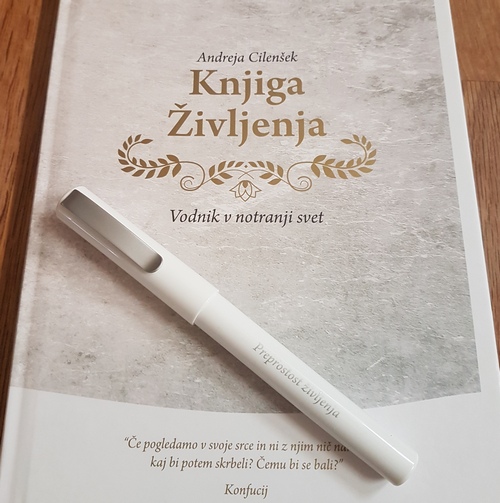